Dos and Don’ts for Traveling the Dodecanese Islands

Located in the dazzlingly clear south-eastern Aegean Sea, the Dodecanese comprise twelve large Greek islands and dozens of smaller ones. The biggest islands, Rhodes and Kos, boast striking ancient archaeological sites and unforgettable medieval alleyways. The region’s rich history is visible through the assortment of architectural and cultural influences, from Byzantine to Italian. The further you venture out towards the lesser-known islands such as Patmos and Leros, the more the region’s natural tranquillity and beauty shines through.

Travel from island to island to pick up on the unique character of each destination, from Kalymnos (the Island of Sponges) to Patmos, where the Bible’s ‘Book of Revelations’ was written in a cave now preserved as a tiny place of worship. 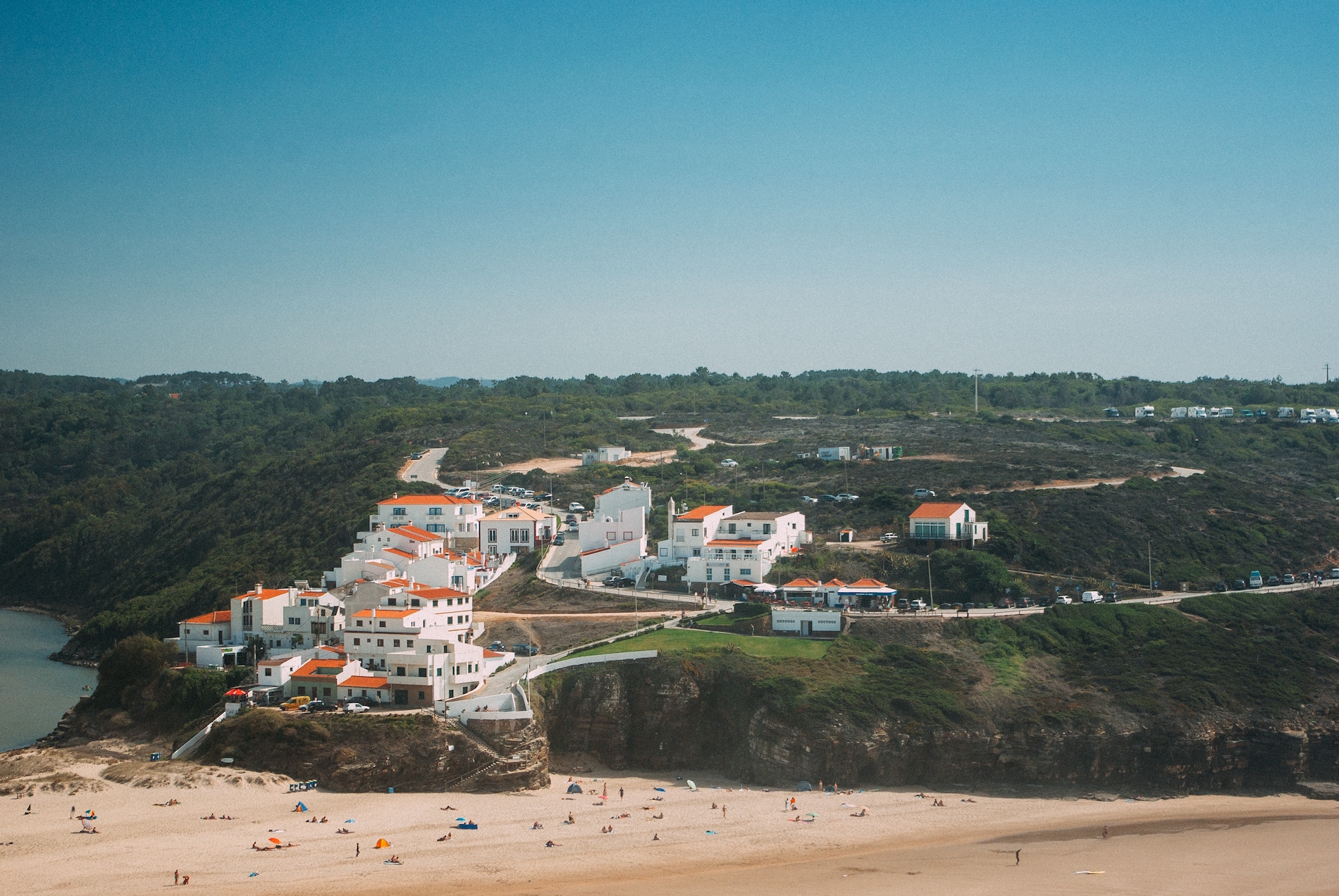 Photo by Tobias Tullius on Unsplash

This summer I took two weeks to explore the islands, flying to and from Rhodes and taking ferries to visit Kos, Kalymnos, Patmos, and Leros. The relaxed attitude of the islanders is infectious, and you’ll be amazed at how quickly your travel time has gone by. Here’s my to do (and what NOT to do) list for a trip you won’t forget!

DO feed the stray cats.

While the locals might not thank you for it, it is highly rewarding to save a fish head to take to a lucky feline after dinner. Be advised to do this discreetly and not directly outside your accommodation, because said cat will attempt to follow you home.

Licorice-flavored Greek liqueur shots. You will be given more.

DO hire a moped to explore the islands.

A British driver’s license qualifies you to ride up to a 50cc moped. These average under £10 a day. Be careful to avoid burning bare legs on the engine exhaust – the scar won’t fade for at least a month.

Ferry tickets are available at the ferry office on the day of your departure. Check your ferry times and routes at https://www.letsferry.gr/en. The longer journeys can be pricey, so make sure you check the ferry costs in advance if you’re on a budget.

With temperatures sometimes climbing close to 40°C, the heat will begin to sap your energy by early afternoon. Try to utilize the cooler mornings and then watch the spectacular sunsets at about 8pm. The locals tend to stay up late, so venture into the towns in the late evening to soak up the atmosphere.

The sweaty, sleepless nights are not worth the money you might save.

DO get high up.

Most of the islands are quite mountainous and boast stunning panoramic views of the area. The beautiful monasteries are often situated at fantastic viewpoints, notably Kalymnos’ Agios Savvas and the Monastery of St John in Patmos. Venture up to mountainside spots such as Patmos’ stunning white city and capital, Chora, and the beautiful (if slightly touristy) mountain town Zia in Kos to watch the best sunsets of your life.

DON’T expect to pay on arrival.

For some reason, hosts at several places we stayed looked horrified when we suggested paying on the first day of our stay. Make your departure time known and establish an acceptable time to pay or you may find yourself being told to return later and accidentally waking up your hotelier in her nightie!

DO buy tzatziki, hummus, and pitta from supermarkets for a cheap and easy lunch.

The spreads are surprisingly fresh and tasty.

There’s a reason it isn’t famous.

DO try ‘Loukoumi’ or ‘Greek Delight.’

Just as delicious as Turkish delight, although you might be advised not to mention the competition!