I returned from a year-long sabbatical in Asia (read: adult gap year) to a house that had been trashed by tenants, friends who had all simultaneously procreated, and without any sort of career waiting for me. Standing in my living room, which was now lined with dog hair, I could see piles of rubbish, a broken boiler, a defunct dishwasher and washing machine both full of stagnant water, as well as a stinking hole in my kitchen roof. One thing was clear: I needed to get a job. 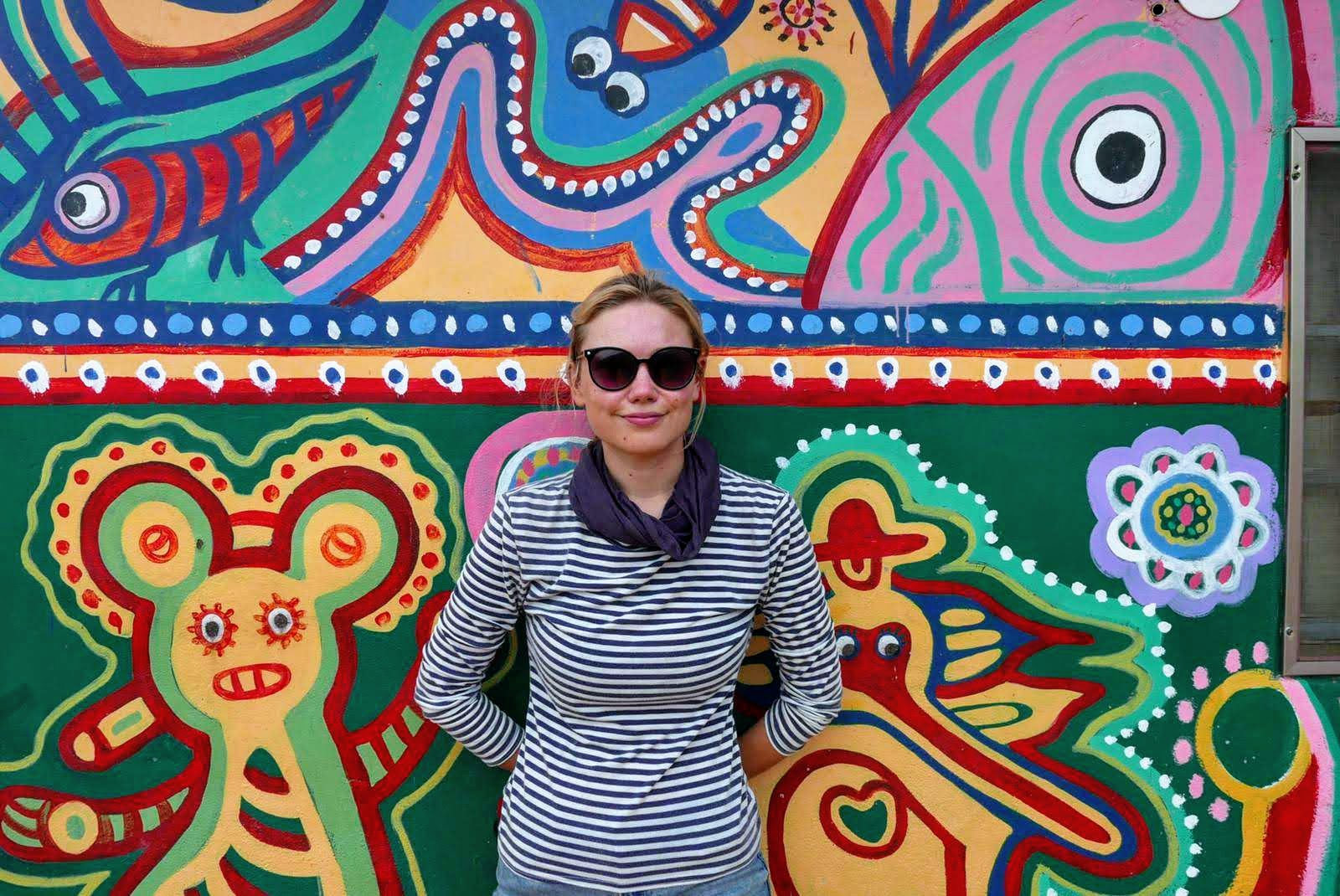 The £1,000 I’d made sure to come home with flew out of my account faster than my return flight as I tried to pay the bills and get the heating back on. I started to hold my friend’s babies in return for free washing or Internet.

It felt like square one in many ways. The house I’d renovated with tears, sweat, and Youtube tutorials looked like the aftermath of a repossession. My partner was still traveling, my friends’ priorities had fundamentally shifted, and I felt like a lost child.

The smell of wet dog and mold became psychosomatic as no matter how hard I scrubbed, my nose still registered it. I raked the dog feces out of my garden by day and listened to the mice in the ceiling cavity by night, questioning if it was real or an auditory hallucination brought on by stress. My cats that had been birthed by a stray on my sofa during an episode of Game of Thrones were staying at my mother’s house as she had become deeply attached. It was just me and the mice, that, as a bleeding heart vegetarian, I would never evict.

I made a video of the damage to post to Instagram stories, then sat on my bed and cried like I was a teenager again and not a mortgaged-up adult that needed to pull it together to pay the bills. But the fact is, I am an adult and part of that means putting limits on your own self-pity. I emailed the talent managers at my work, full of hope. There was never a reply.

What to do with the gap in my resume?

As a joke, I made a resume in Paint on my laptop and put it on Facebook saying ‘Gis a job.’ After ten years in the media industry, I felt humiliated that I was being ignored. Slowly but surely my colleagues sent me jobs and commiserated with me about my literal broken home. I wasn’t alone anymore.

An old colleague pointed out that I couldn’t send out a resume with a year-long gap in it, and he was right. If I received a similar resume then I would be immediately suspicious that they’d been blacklisted from their company for being a barely sufferable incompetent.

I considered writing that I’d had a baby instead of a sabbatical as that sounds so much nobler than ‘I quite fancied eating mind-blowing food in the sun instead of thinking about Brexit.’ It’s true that becoming a parent brings an array of legitimate transferable skills that can be applied to every job I can imagine. Being a backpacker means you know how to hand wash your knickers in the sink and a possess a uniquely developed ability to sniff out the WiFi router.

We all learn while traveling – put the new skills to use!

I’m a deeply anxious person who is dependent on productivity as a distraction, so I had worked on improving my blog while I was away. I was surprised when I learned an incredible amount from suddenly having the time to absorb it all – Pinterest marketing, affiliate links, the principles of SEO, as well as improving my writing and photography skills. While I wouldn’t advocate doing a project on the road (as it’s important to immerse yourself in travel), it’s wonderful to have the luxury of time to spend any way you like.

I found it hard to keep my self-belief in an ever-changing world and political landscape that moves so fast while you’re at the other side of the world. The longer I went without a job, the more I felt like I wouldn’t be able to get one. I had to move fast before I completely lost faith, so I added ‘travel and lifestyle blogger’ to my resume and I decided to own the quite literal journey that I had taken.

I work in the media industry, so an eclectic background can be an advantage in some ways, though still secondary to experience. In general, the creative industries are a great place to demonstrate the skills, inspiration, and contacts that you’ve built up while traveling.

Multiple people sent me a five-week contract doing promotions for children’s games. I applied via an ultra-slow 3G hotspot and after only 3 weeks of official unemployment, I had a chance. I got the interview, but the only smart shoes I had were the ones left behind by my tenants, so I put them on and stuck a bucket under the leaking boiler. This was the only chance I had, so I sold myself like never before – I was hungry.

They asked about my trip and I told them about it – it’s a great ice-breaker. I was hired before I even got back home to start the job on Monday. Through dogged persistence, I have moved from project to project for the last four months.

When interviewing for jobs after traveling the world, I really recommend taking the time to consider what the experience has given you.

My skills have come in useful for so many elements of work in ways I had never realized before. Travel gave me a better understanding of culture, language, people, world politics, improved resilience, problem-solving and tenacity with a more solid foundation than ever before. I’m not bulletproof by any means, but the stereotype of perspective runs very true, especially after a journey from Nepal to Indonesia and everywhere in between.

If I was a boss then I’d hire someone who’d done what I did, and had the requisite skills to do the job. I’d admire their courage to leave behind certainty for the sake of their spirit.

Despite everything I went through on my painful reentry into British life, I wouldn’t change my decision to travel for anything. I lived my dreams even when they were shrouded in complication and stress, and that’s the type of resilience that many industries require to operate in an ever-changing world. In many ways, travel is as much a part of life as work, and the unknown may be the biggest opportunity of all.