Peljesac Peninsula, Croatia – The Hidden Pearl of the Adriatic

Peljesac Peninsula is one of those rare pieces of pure nature which have escaped mass tourism. The Peninsula delights at every turn, with mountains covered with pine forests and olive trees. Explore a myriad of small spots throughout the Peljesac Peninsula, guaranteed to turn into little pieces of heaven as soon as you get to know them.

The doors of the Peljesac Peninsula are two inseparable places: Ston and Mali Ston. One of the major cities of Peljesac, Ston dates back to the age of antiquity. Planning construction of this town began at the beginning of the 14th century, right after the merger of the Pelješac to the Republic of Dubrovnik.

The Walls of Ston 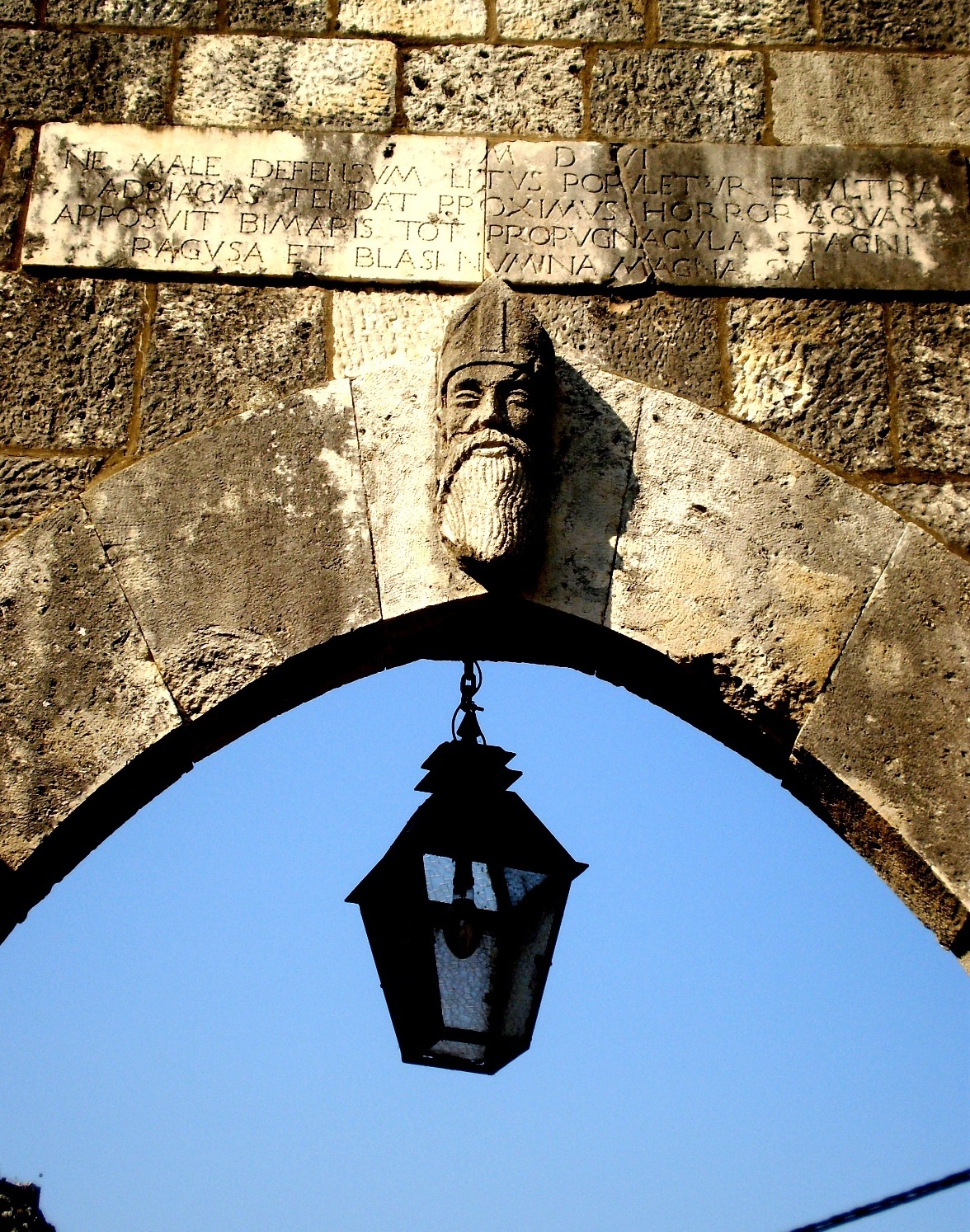 Ston is known throughout the world for its remarkable walls, which have been called the “European wall of China.” I have to admit that the hours and hours spent climbing at + 40 ° C weren’t wasted; the view is absolutely worth it. These walls are the second largest in the world (length approximately 5.5 km, height from 5 to 10 m), surpassed only by the Great Wall of China. Take a look at them when visiting Ston, as well as the view from the highest spot at the Ston and the surrounding area-delights.

Until the beginning of the 19th-century, walls had a significant defensive role in the Republic of Dubrovnik, and from then until today, the walls faithfully serve as an imposing architectural and cultural symbol. The walls are composed of three fortresses, seven semi-circular bastions, and forty-one towers. The chroniclers state that their construction cost over 12,000 ducats and lasted 18 months. Take a look at them when visiting Ston, as well as the view from the highest spot at the Ston and the surrounding area-delights.

From the top of the wall, travelers have a fantastic view of the salt factory – the oldest and the largest Mediterranean salt factory of the underworld. It produces salt by the old recipe from the times of the Dubrovnik Republic, so its exceptional quality is not surprising. From the top of the walls, you can see the beautiful Maloston bay (on the opposite side from the salt factory), where the sea is so clean that a well-known oyster farm is located there. 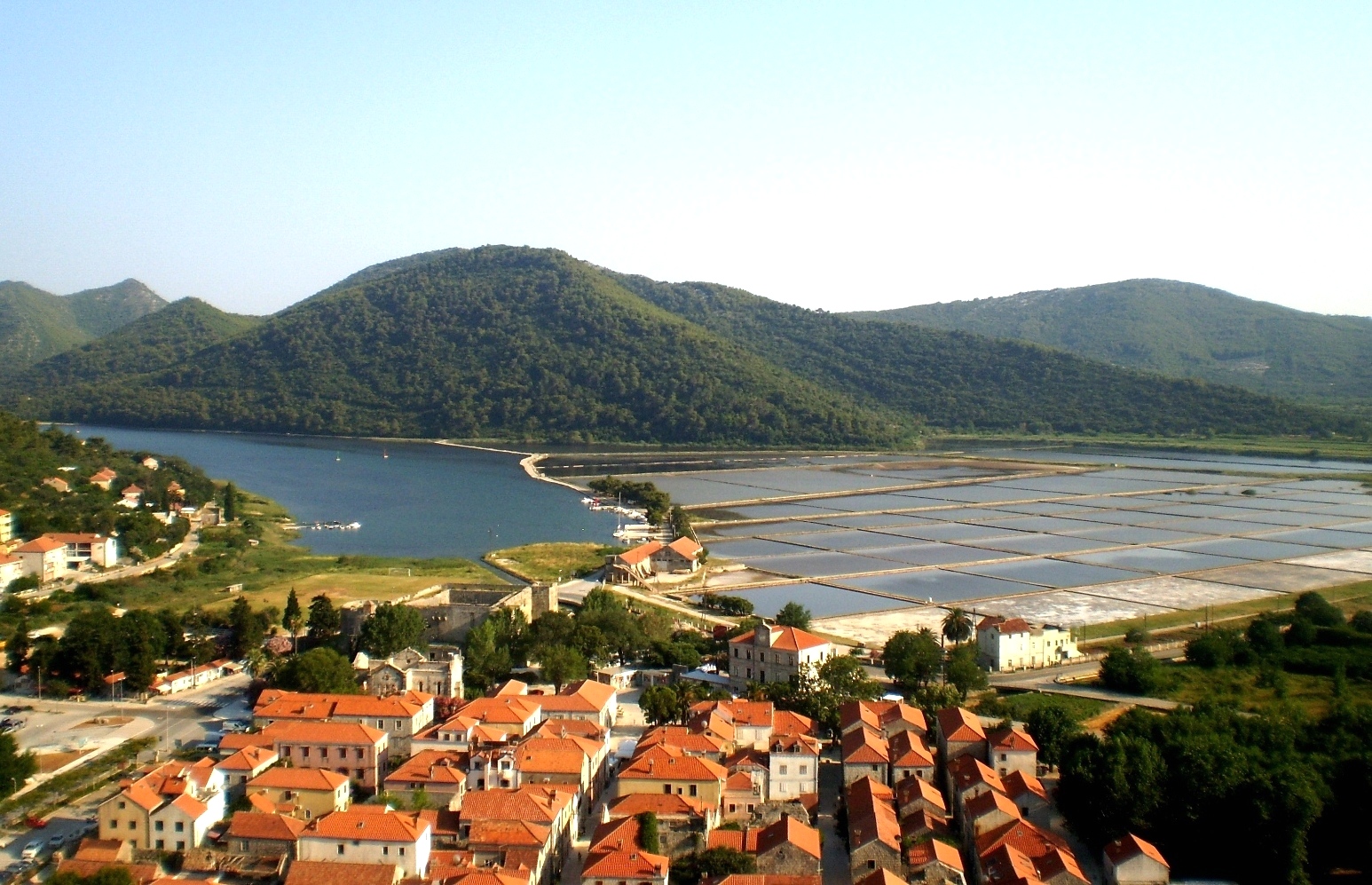 The Greeks, Romans, Venetians and the French all have an influence on this beautiful region. A blend of these cultures makes the Peninsula so unique that it’s hard to stay indifferent to all of what it has to offer. Ston City annually holds a cultural manifestation called “Ston summer,” where the hosts cherish their traditions, folklore, and of course, the inevitable “klapa” music.

The hosts are very friendly and always willing to help, and will be happy to give you some advice, recommend a nearby beach, point out their favorite nearby restaurant, or photograph you in one of the beautiful Ston streets. It’s a bit disappointing to discover that such a wonderful city has no beach, but don’t worry! Not so far away from Ston is Bay Prapratno, with a beach that’s considered to be one of the most beautiful in Pelješac.

If you go on to a tour of Pelješac (which I highly recommend), the view of the green landscape and vineyards will delight you. Peljesac is well-known as having one of the greenest Croatian sea landscapes.

Ponikve and Putnikovići are an example of a real oenological paradise and are home to some of the best Croatian wines. Like the salt production, winemaking is a tradition on the peninsula that dates back to the Republic of Dubrovnik. Each vineyard offers Mali, Pošip, Rose, and a whole host of aperitifs and homemade dessert wines. Pelješac is an excellent source of local liqueur, including extract liquors of kiwi, mint, myrtle, pomegranate, and the list goes on.

Aside from wine and liqueurs, Peljesac is also known for good food. Oysters and mussels are grown in the Maloston Bay and offered as a top specialty in many restaurants. Here you’ll find significant cultivation of shellfish, with sea bream, sea bass, sheep, and zubaci on offer, as well as a large number of meaty treats, such as a lamb under the lid. All in all – get ready to lick your fingers clean after eating here! 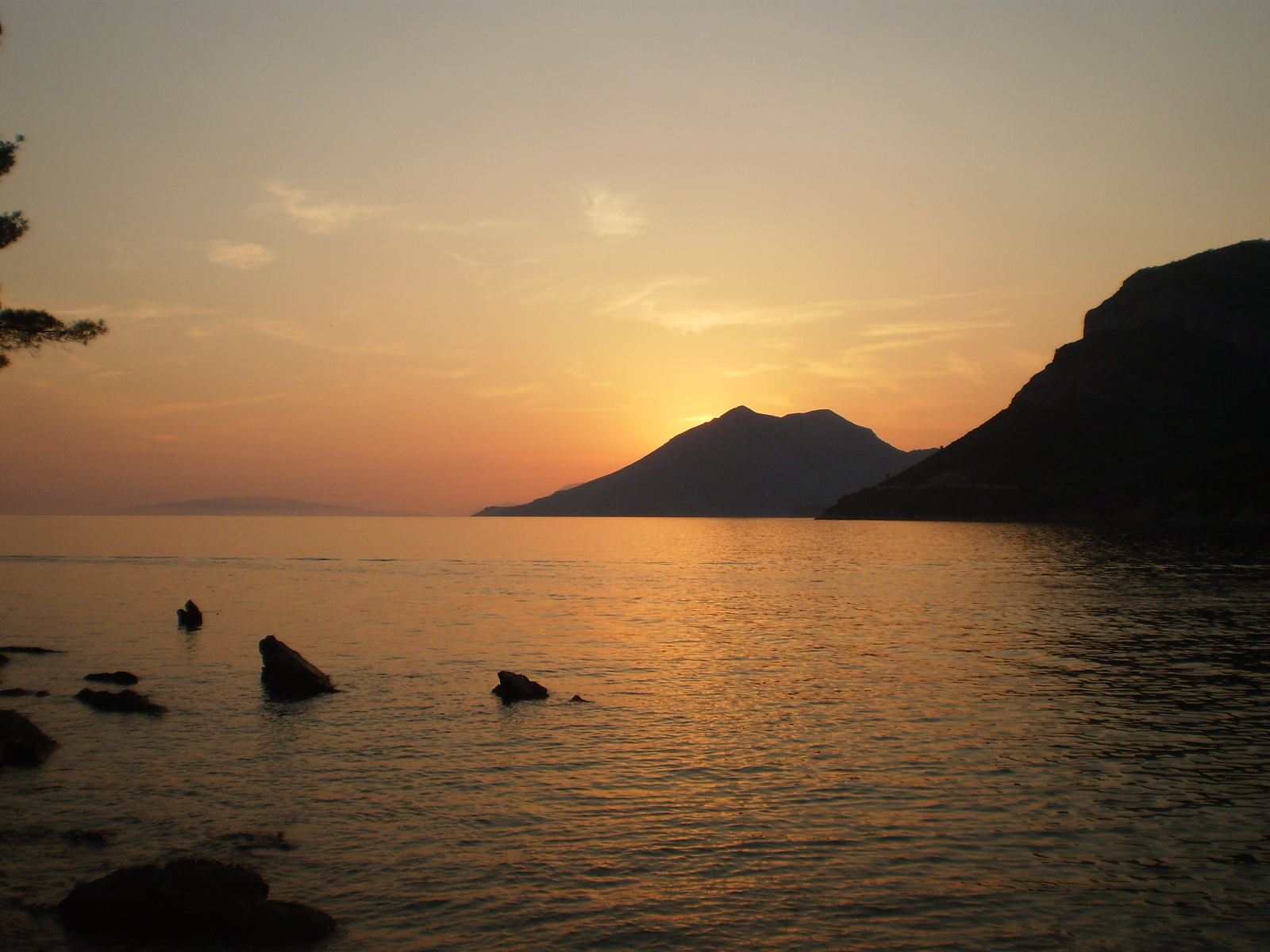 Towards the ”top” of the Peljesac Peninsula, numerous shy beaches rest at the feet of mountains. Zuljana is a great beach to see a magnificent sunset with your loved ones. An annual July party celebration takes place in Zuljana, similar to the one in Ston.

If we go a little further, we will find the small village of Viganj, which is globally known as a surfer’s paradise. It will surprise you with a sandy beach and sunshine with which to try a good “maestral” and “ride” the waves.

Located a little further north, in the shadow of the St. Elijah mountain, rests Orebic, the largest city of the Peljesac Peninsula, also known as the “cradle of the captain.” Orebic used to be one of the most important maritime cities of the whole of Dalmatia and continues to nurture that tradition. Visit the Maritime Museum of Orebic, from which you can sail 15 minutes out to visit Korčula Island.

At the ”top” of the Peljesac Peninsula is a pitched village called Lovište. Here you’ll find the warmest sea temperatures in the entire Pelješac peninsula – perfect for swimming – as well as an excellent sea view from the island of Hvar.

Travel agencies across the Pelješac peninsula offer trips to South Dalmatia. Visit the island of Korcula, Hvar, Mljet National Park, the world tourist center of Dubrovnik, or the famous shrine of Medjugorje. These are just a few of your options for a fulfilling experience in this picturesque region.

Peljesac Peninsula has a vibrant tourist scene to offer and is an excellent destination for those looking for fun, but also for a quiet family holiday. Check with Airtreks to start planning your trip! Food lovers looking for gastronomic jewels, as well as those hungry for historical sources and cultural events, all will find their niche (for at least a few days) on this magnificent Peninsula – the hidden Pearl of the Adriatic.