I had just turned 19 and finished my first year at the University of Florida when I decided to teach English abroad.

I attend a rather competitive university, and while most of my friends searched for internships and perfected their LinkedIn profiles, I searched for affordable ways to travel the world.

After a short trip to Colombia in the fall, I had caught the travel bug. The only issue: I was a full-time student without a job. I definitely couldn’t afford any study abroad trips or summer adventure programs. After some research, I decided to teach English abroad in Italy. I wanted a more meaningful way to travel the world that would also help me earn a bit of income. I ended up loving it so much that I went back this past summer. After 12 weeks of teaching English in Italy, I’ve learned more about communication and human connection than I ever have in a classroom.

Language Immersion & What To Expect

The first question most people ask when I tell them about my summer job is always, “Do you speak Italian?” To their disappointment, I always answer, “No but the program is English immersion.” And this is true. The program that I work for is called ACLE (Associazione Culturale Linguistica Educational) and has summer camps all over Italy that run for one to two weeks. During these weeks, Italian children are fully immersed in the language while we sing, dance and play fun games. Since it’s a summer camp, we try to make learning a language fun and less daunting. Unfortunately, this means I’m not forced to or even encouraged to learn Italian. 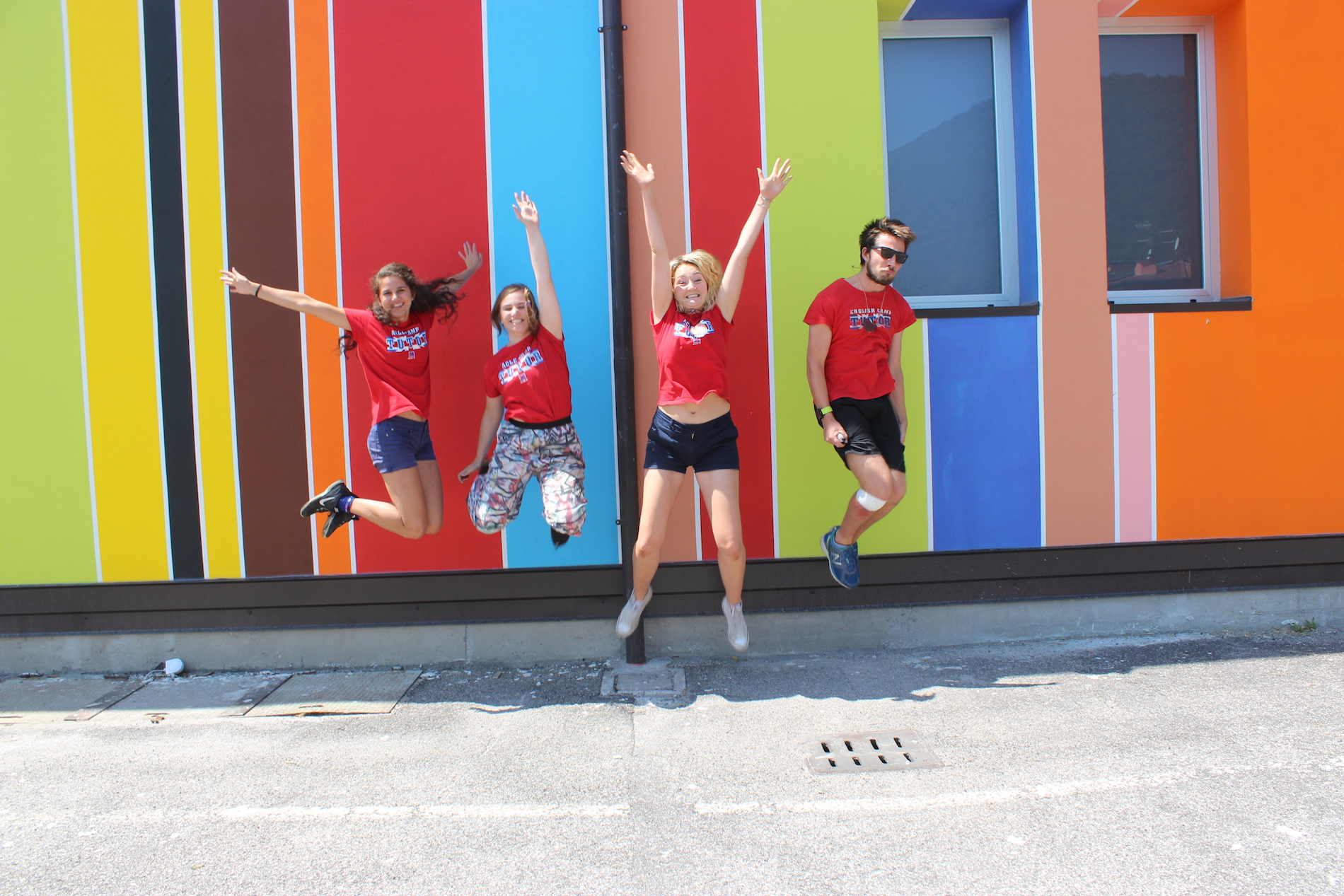 In addition to receiving a study grant, tutors are offered free accommodation through host families. Despite being promised that our host families would speak English, they rarely do. This can be an issue when you are lactose intolerant and your Italian host family simply cannot fathom that you don’t eat pizza. But for the most part, the language barriers I faced were nothing but a huge lesson to be learned.

My first camp as a returning tutor was located in the center of Rome.

I was thrilled because most camps I’d attended previously were in tiny towns in the Italian countryside far from civilization. ACLE generally places tutors based off of which major Italian airport you fly into. The previous year, I had orientation in San Remo and was situated mostly in the north. This year, I flew into Milan and found myself a bit farther south. 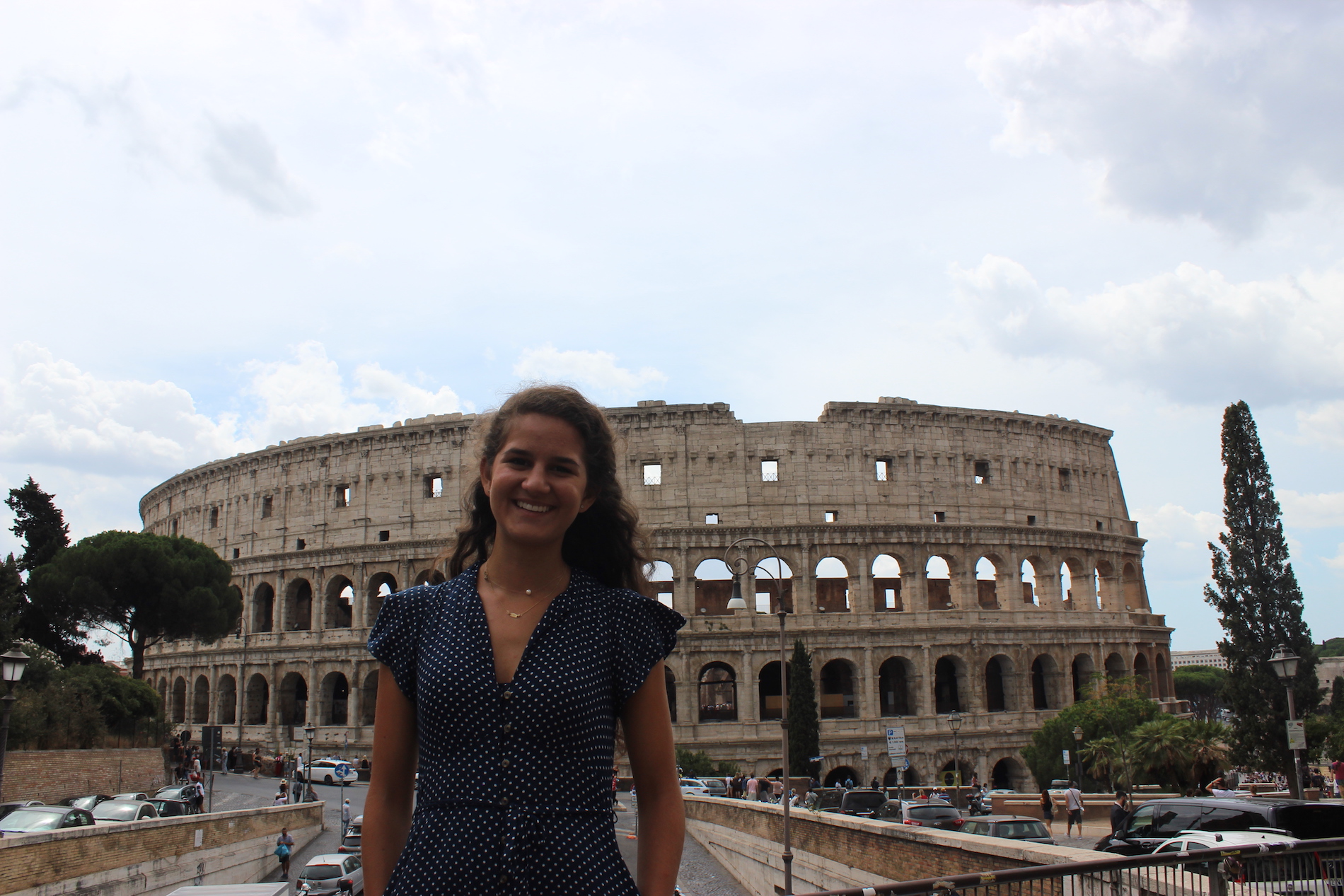 I love the thrill of receiving my train ticket with my camp details and location every Saturday. Once you arrive at the train station in your new town, you’re greeted by your camp director and host families, smiling, waving and holding a huge ACLE flag. Most host families have young children that attend the camp you’re working at, so I was surprised when my camp director told me my host family only had a 22-year-old son. I figured that would be fun as well – until my director mentioned that he was severely disabled.

My host dad came to pick me up from the train station and spoke no English. He was a typical, macho Italian man and would repeat things louder in the hopes that this would help me understand Italian. He brought me back to their apartment where I met my host mom and host brother. My host mom didn’t speak much English either, but my host brother couldn’t speak at all. He was completely blind and I was told he had the intelligence of an 8-year-old. My heart sank. How was I supposed to communicate with this family? I felt more like a burden to their already-difficult lives. I closed the door to my room, cried and wished I had been placed in a different family. 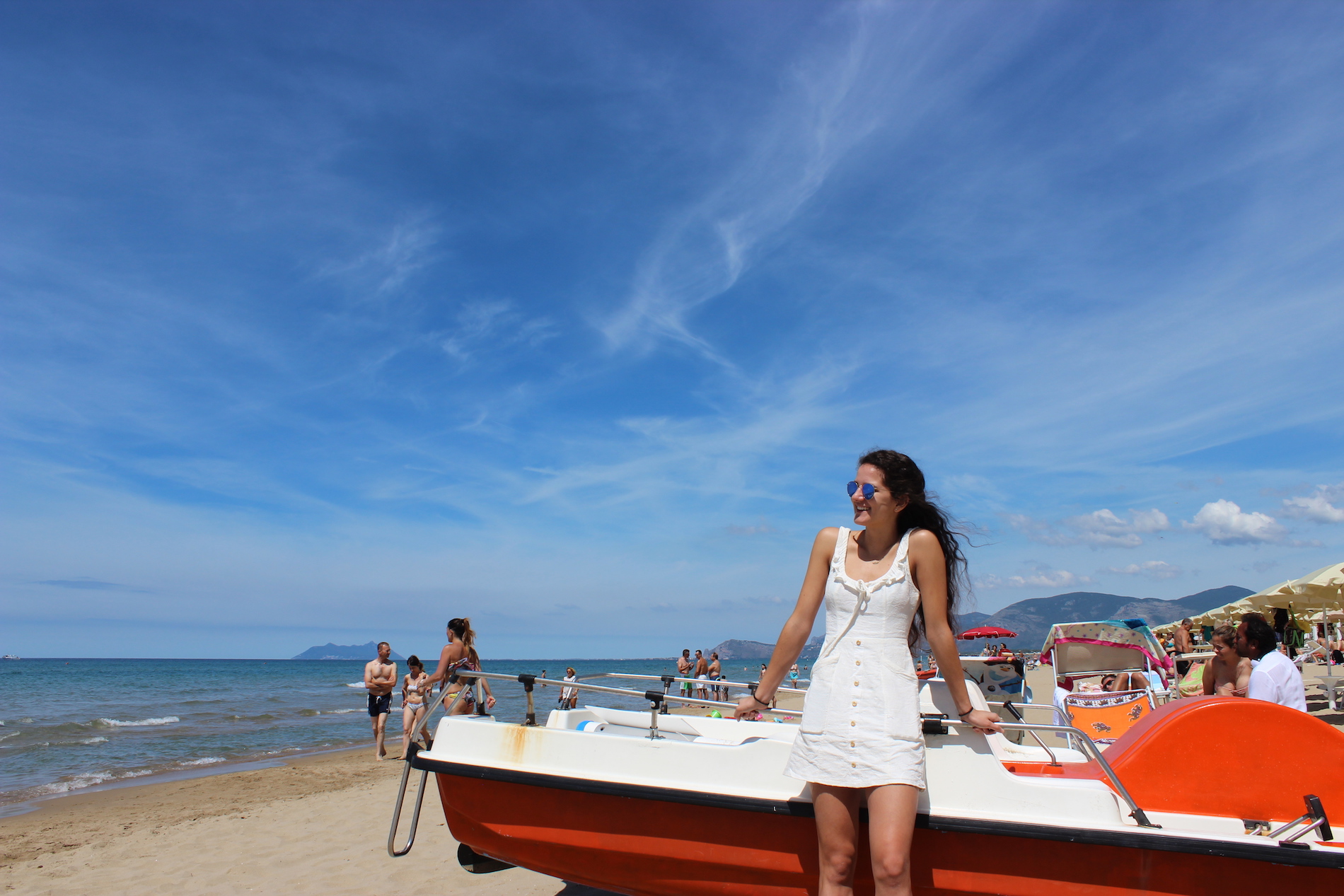 After my first day of camp, I came home to Marco (my host brother) and my host mom singing songs and playing the tambourine. “He loves music,” she said to me in Italian. She didn’t have to say anything for me to see the way music made this boy light up. He couldn’t speak or walk, but he would rock back and forth and squeal when you put music on.

Since our English curriculum for the camp is mostly centered around theater and acting, we sing a lot of silly songs with the kids. I decided to sing one of our camp songs with Marco in an effort to connect with him. Even though I thought my song about elephants was stupid, Marco had the biggest grin on his face and clapped for me to sing more.

At first, I had felt pity for their son and felt like a burden to their family. Now, seeing how happy we both were, I realized how much of a blessing Marco was on the lives around him. With only a few words, we managed to communicate profoundly with each other.

This message has been reiterated to me over and over again through seven different host families, over 100 students and years of traveling. 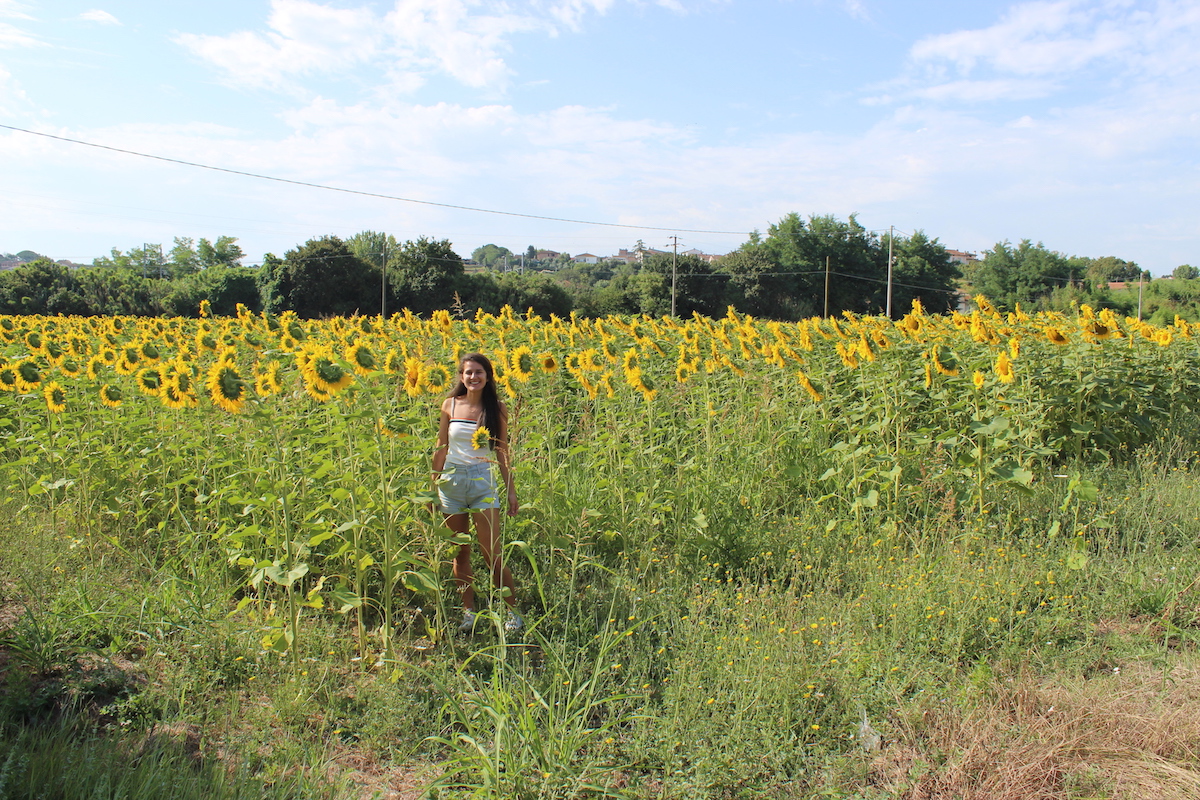 As my two weeks in Rome came to an end, I thought about how upset I was the first day I arrived. As I packed my suitcase, my host mom came into my room and in English (I could tell that she’d practiced) she said, “Thank you for everything.” When my host family came to drop me off at the train station, my heart sank again as I watched my host mom wiping away tears while hugging me tightly. With tears streaming down my face, I realized that you don’t need language to communicate at all.

If you’d like to teach English abroad, several programs allow you to do so.

The program that I participated in was focused on theater and acting and only runs during the summer. It was a perfect fit for a full-time student that loves to sing and dance. While a teaching background is not required, having some experience as a teacher or with young children is encouraged. If you decide to do ACLE, you’ll attend a one-week orientation that will teach you everything you need to know. Check out more about the program.

You may also want to think about teaching in Thailand, China, or South Korea. To get you started, here’s our guide to TEFL courses.