As part of a bigger Scandinavia tour, I visited Malmö and Lund, two cities in the south of Sweden. These cities, situated only a 10-15 minute train ride away from each other, are in friendly rivalry with each other. Malmö is the more industrial city compared with the quaint, historical Lund. Both claiming to be the better of the two, they each have their own atmosphere and charm, making a good contrast for tourists visiting the area.

The Oresund Bridge opened in 2000 and connects Malmö to Copenhagen. Since its opening, Malmö has transformed from a bleak former industrial port town to bustling multicultural center. About one-third of Malmö’s residents are from other countries, making it the most cosmopolitan city in the whole of Sweden and contributing to the vast array of fine dining and cultural experiences available in the city. 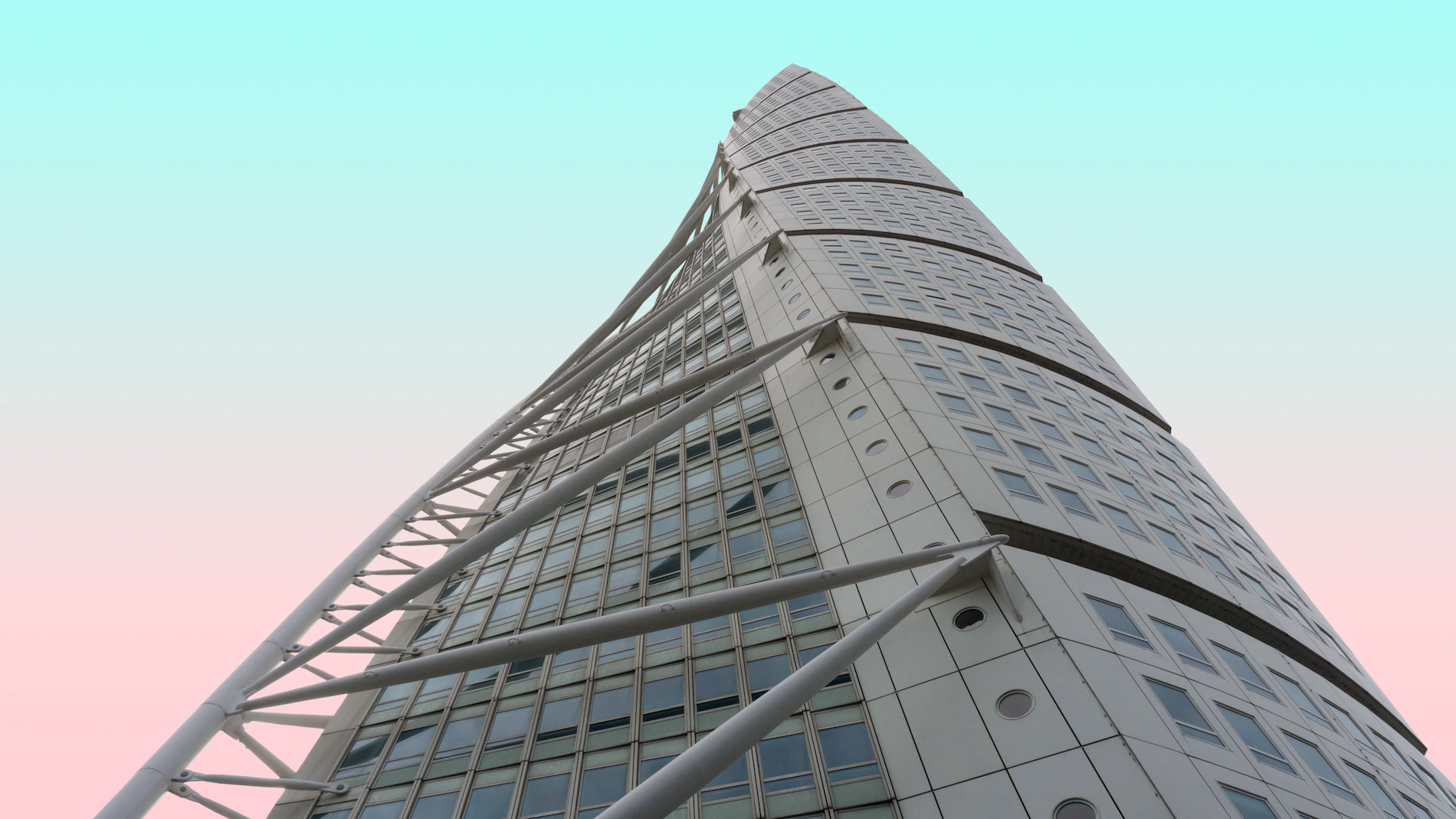 Photo by Pierre Châtel-Innocenti on Unsplash

Malmö is home to Scandinavia’s tallest building – the Turning Torso. It is considered to be the first twisted skyscraper in the world, completed in 2005. It functions as a residential building in what is one of the most expensive areas of the city. The structure is based on a sculpture by Spanish architect Calatrava, also called Turning Torso, and has one floor which is open to the public, but only with pre-booking and on selected days.

The center of Malmö is surprisingly picturesque for what was an important industrial center. There are three squares at the heart of the city: Gustav Adolf’s Square (Gustav Adolfs Torg), the Big Square (Stortorget) and the Little Square (Lilla Torg). The latter two of these squares are joined at one corner. Malmö City Hall is situated on the east side of the Big Square. A rather beautiful building, it was, unfortunately, undergoing some reconstruction when I was there, so I couldn’t see it in its full glory.

The Little Square is full of restaurants; a great place to drink and dine. To the south of Gustav Adolf’s Square is a cemetery through which you can access Slottsparken, the park which surrounds Malmöhus. Malmöhus is the city’s castle and currently houses an aquarium, terrarium, a history museum and an art museum. Also worth checking out is Sankt Petri church, the oldest church in the city. While walking to and from these sights, you will also see the half-timbered houses for which Sweden is famous. 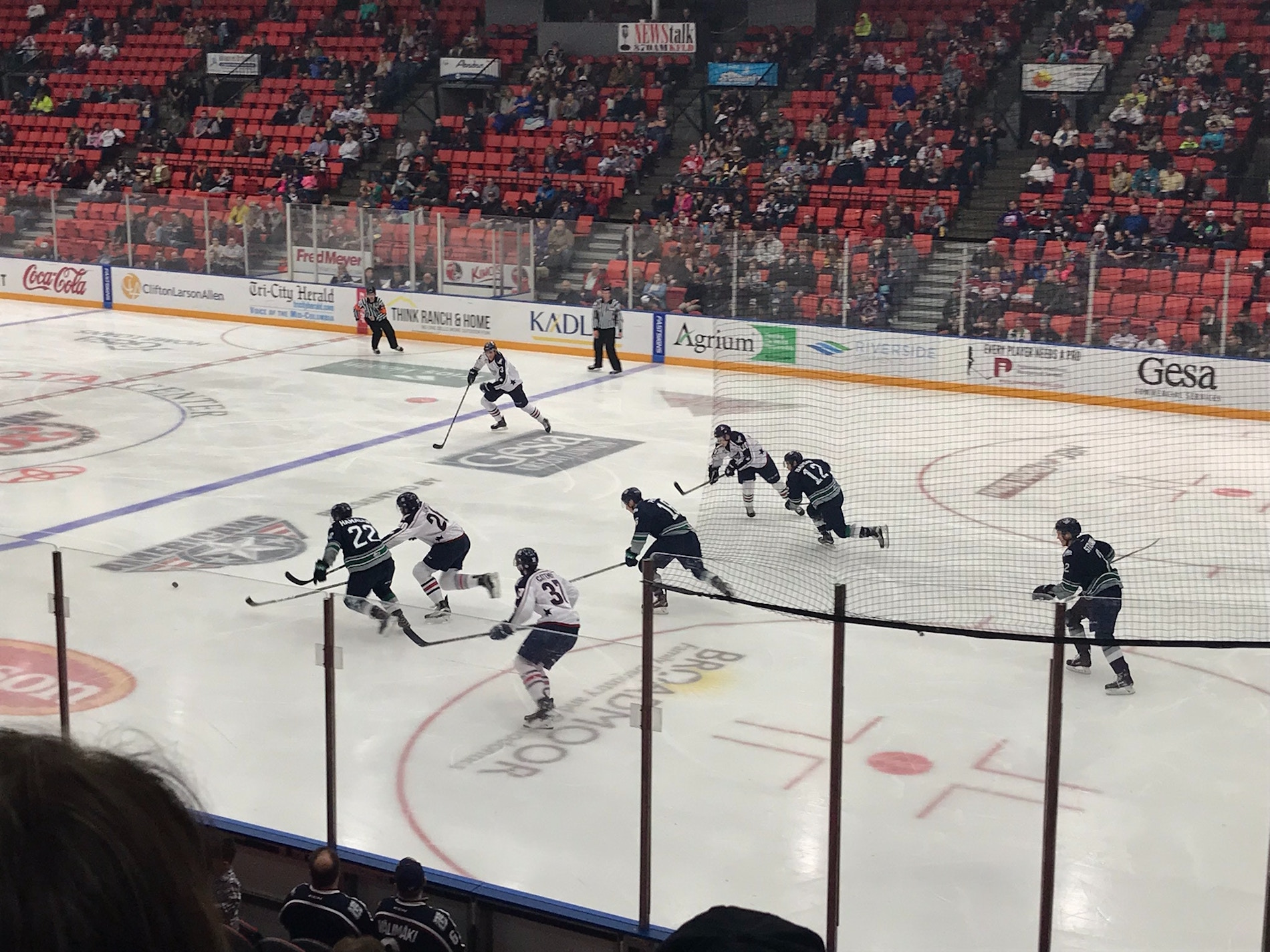 Photo by Jessica Wilson on Unsplash

My favorite thing that I did while in Malmö was attending an ice hockey game – Malmö Redhawks versus HV71, the team from Jönköping. I’m a fan of the game anyway and a supporter of Poprad, Slovakia, so going to see a game in Sweden was obviously on the cards, given Sweden’s standing in the world rankings.

Even those of you who are not fans of the sport would enjoy seeing Malmö play. The tickets are fairly cheap in comparison to those in Stockholm and Gothenburg. The cheapest seated ticket set me back 120 Swedish kronor (approximately $14), but if you really want to do things on a budget, you can pay around 90 kronor for a standing ticket. Secondly, the opening ceremony (which includes information about the players), an inflatable red hawk forming the gateway for the players to come out onto the rink, and the singing of the team’s anthem with karaoke-style lyrics on the overhead screens, all really brings out the excitement of the crowd.

At first glance, it is easy to see why most people would prefer Lund over Malmö: it is certainly more aesthetically pleasing in a traditional sense, and a large number of students (who make up half of the city’s population) give it a friendly atmosphere. An important center of religion and education, Lund is the oldest city in present-day Sweden, lined with cobbled streets and the obligatory half-timbered houses found all over Sweden.

The cathedral is perhaps Lund’s most famous and prominent building. It was consecrated in the 12th century, and many nunneries, monasteries, and priories popped up all around it as Lund became the religious center of Denmark (Lund was a part of Denmark until the mid-1600s). The interior of the cathedral is as impressive as the outside; it contains five organs and an astronomical clock.

The crypt is also very interesting, with the columns featuring Finn the Giant, (who, local legend has it, built the cathedral), Finn’s wife and possibly the Biblical character of Samson. Many sarcophagi are contained there, including Anders Sunesen, an important Danish archbishop who died in the 13th century, and – as another legend goes – Fionn mac Cumhaill, an Irish folklore character. 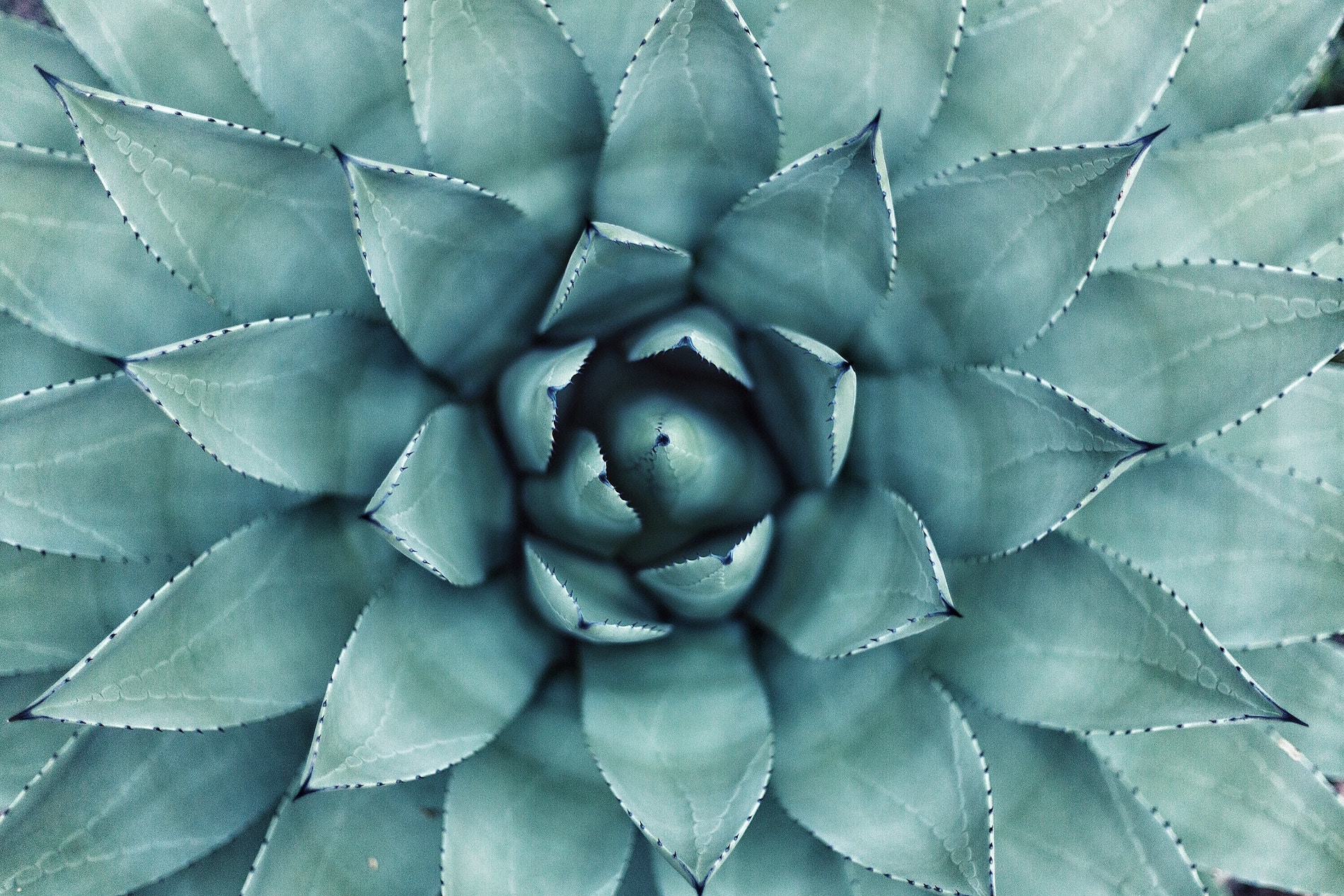 Photo by Erol Ahmed on Unsplash

The botanical gardens make for a pleasant walk, even in winter time. Although a botanical garden in Lund has existed for over 500 years, it was moved to its current location in the 19th century and has over 7000 species of plants on an area of about 20 acres. Work is done here within the fields of botany, gardening, and ecology, not only for university education and research but for schools and the public sector.

Another must-see in Lund would have to be Kulturen, the country’s second oldest skansen with an impressive collection of well-preserved rural buildings from around the country, as well as indoor exhibitions of crafts and history.

Malmö does have a reputation for not being the safest place in the world, particularly concerning drug crime. I stayed in an area which apparently has a number of drug dealers living there, but I experienced no problems, even when walking after dark. As with any travel destination, visitors should exercise caution, but don’t let this put you off visiting. Aside from bicycle theft, Lund has very little crime.

I personally preferred Malmö as I liked the functionality of the place and also got the chance to see some great hockey, but Lund also has its charms. If you only have time to visit one, however, I would definitely recommend Malmö, especially if you have already visited other Swedish cities such as Stockholm and Gothenburg. Malmö has a distinct character, very different from the others.

All in all, if you are visiting the south of Sweden I recommend checking out both cities, as they each have a lot to offer tourists and show two completely different sides of the country – the new and the old, the industrious and the quaint.