Traveling, like Han Solo, man: 9 tips for solo travel as an Australian in Europe.

Being from the Land Down Under generally equates to being a curiosity. The following points are designed to help avoid a Star Wars Cantina scene while travelling solo in Europe. With the following, you will have made travelling buddies and be well on the way to having the time of your life!

As Australia is mostly of European origin, the name you chose to introduce yourself by can be dull. The method of delivery should be considered, for example: “My name is ……, but my friends call me the ……..” Some examples that have caused interesting reactions include The Pineapple Prince, Eric Banana and Dragon Lee.

After several integration drinks, you’ll be well on the way to “understanding” that foreign language in no time. Even if you don’t understand what’s being said, smiling and nodding works! 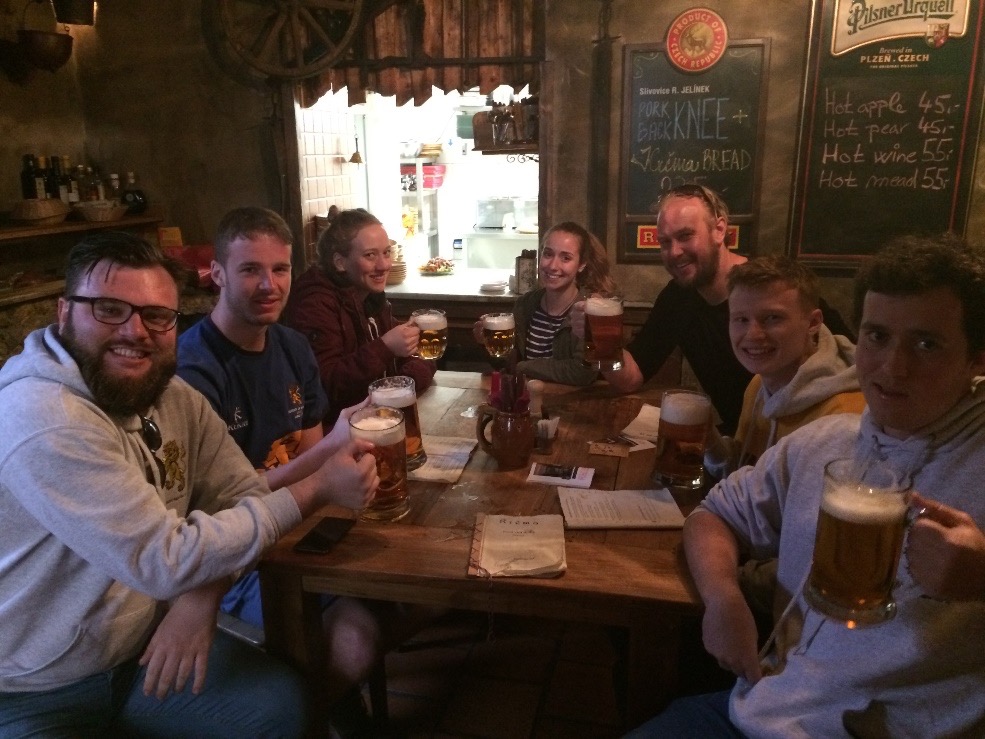 3. Be as dry as a dead dingos donger (although not literally).

Use Aussie slang where appropriate. Some examples include “g’day mate,” “crikey,” and “righto.” Be on the lookout for blank expressions – this usually mean someone is not following. Swearing in the correct circumstances can also be advantageous (although the c-bomb may be a bit much).

Have a story involving dangerous creatures. There is an international perception that Australia is full of dangerous sharks, snakes, and spiders and that everyday life revolves around survival. Have a story that verifies this. Have a look for these guys on the internet if you are struggling for material: Steve Irwin, Alby Mangles and/or Les Hiddins.

Some cultural sensitivity is recommended, although not too much. Some people admire those who speak their mind. 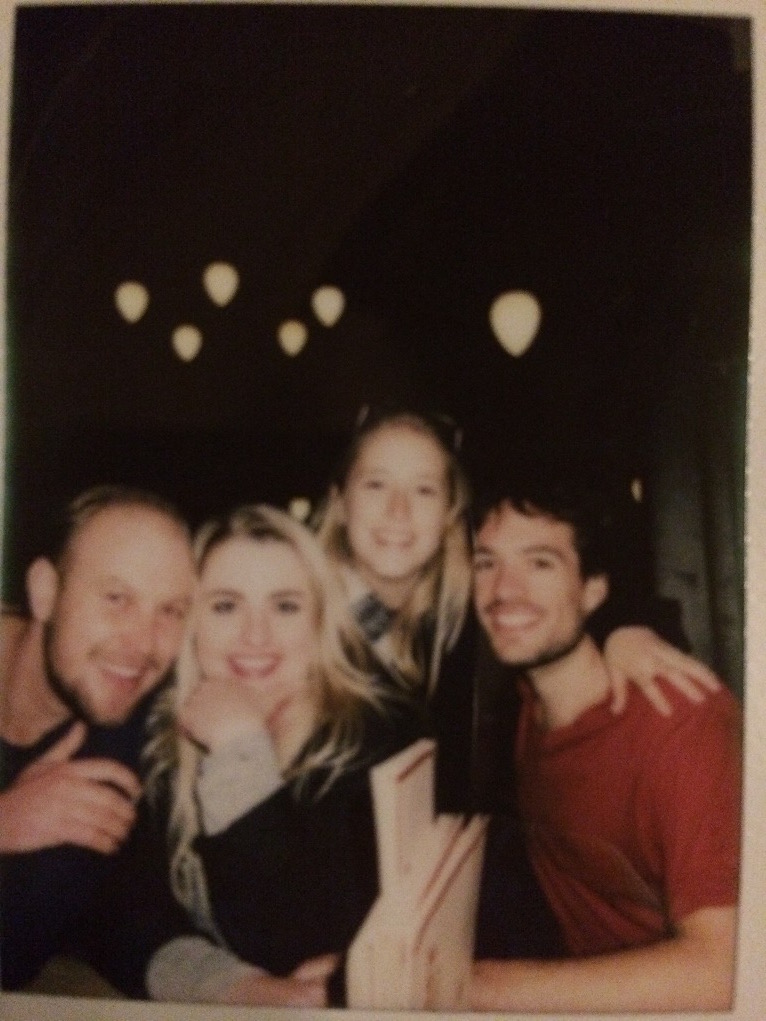 Some know the history of European colonisation of Australia whereby
convicts from Britian were sent there to establish a colony, many of whom were later set
free. As such, we are considered of convict descent, which is something to play up.

Some have thought Australia has cannibals in the remote areas. This isn’t true. We do however eat crocodiles, kangaroos, and other obscure animals such as horse. Make use of that novelty to impress your new friends. 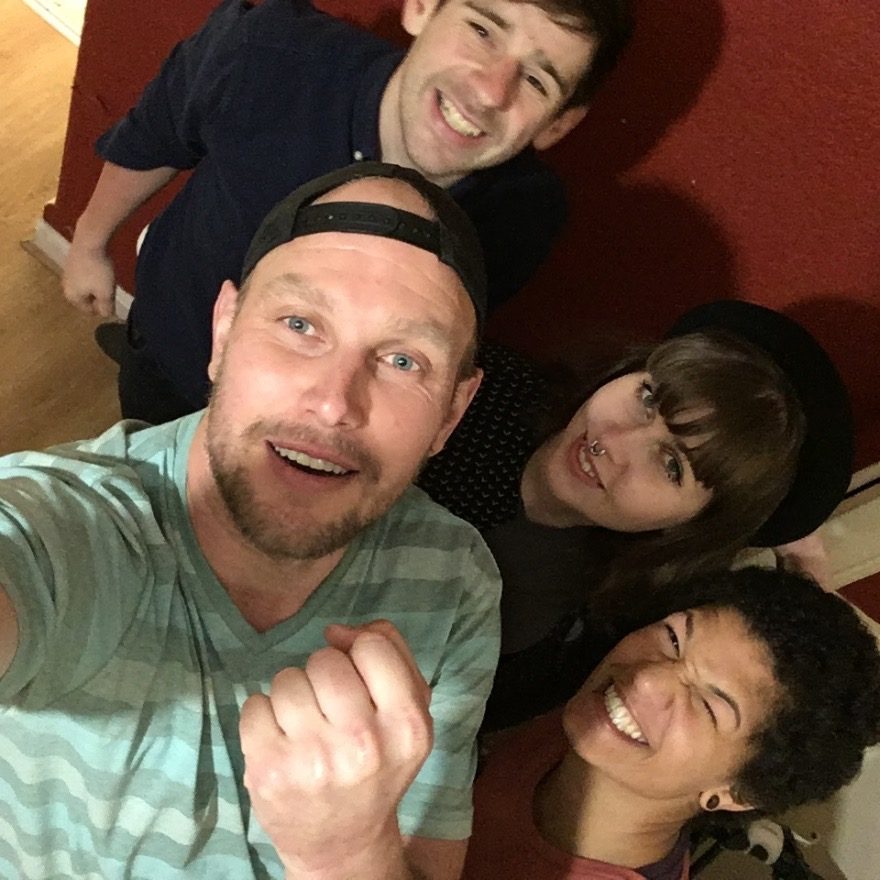 Whilst there are some technological differences between Europe and Australia (eg. fast internet access) some have genuinely believed that cars, electricity, the internet (Facebook) have only recently been adopted in Australia. Some lines that have been used include, “Did you guys know there’s this thing called the internet?”

Don Australian (summer) clothing such as thongs or ugg boots. There is always the joke about a thong being a g-string in other cultures. Ugg boots get interesting reactions too, particularly when worn with shorts. Be prepared to laugh off the “I didnt realise they come in mens” saying while wearing ugg boots.