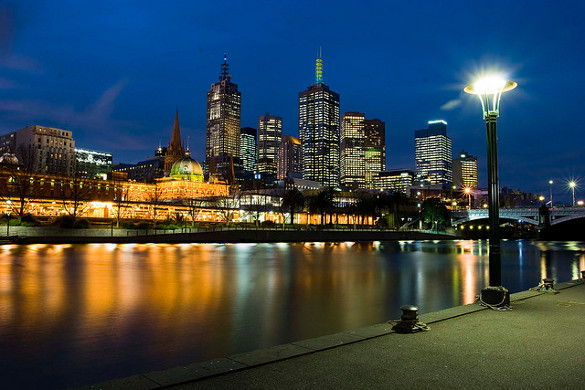 1-least expensive; 5-most expensive
4– Melbourne isn’t going to be kind on the wallet, but if you use a little ingenuity, you can get by on a near-backpacker budget. You won’t be living the high life, though, that’s for sure.

Indie Travel Tips
Follow these tips to have an indie experience while you’re visiting Melbourne.

Why you should add Melbourne to your RTW travel list

Why you should not add Melbourne to your RTW travel list

Are you heading to Melbourne? What do you need to do?

Back to RTW Travel Destinations