The 6 Steps of Reverse Culture Shock

When preparing to leave for a RTW trip, you will plan to deal with culture shock when you arrive in a new country. Traveling abroad throws you into a scenario that is uncomfortable. The people are different, many times the language is different, the food is different, the transportation options are different. Getting used to all the differences can be difficult, and it can take a while to adjust.

Now that you're home,
help other travelers!
Fill out a traveler profile

On the flip side, when you leave for a trip of this magnitude, the culture shock you experience may not be as severe as when you’re on a shorter trip. You know you’re in this for the long haul. You’re excited and pumped up about your trip, so those differences are easier to overlook. What many travelers don’t think about is what’s going to happen when coming home. Sometimes the worst culture shock you experience is when you return to the place that’s most familiar to you.

I know what you’re thinking. How is that possible? If you’ve lived in a certain city or country your entire life, how and why would you feel out of place? While it may seem impossible, reverse culture shock is very real thing, and it happens to most long-term travelers when they return home.

There are several stages of reverse culture shock, and it can take a person quite a while to adapt to being back home. 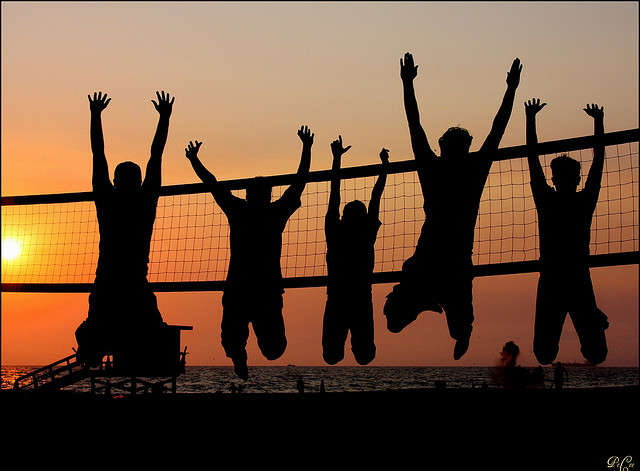 When you first get home, you are excited. It’s great to see all your family and friends that you have missed while you were off traveling the world. Sure, you may have kept in touch via Skype or Facebook or a blog, but seeing everyone in person is an awesome experience.

Those first few days can be rather crazy. You want to see everyone. You want to eat all the foods you missed and sip on all the drinks you yearned for while traveling in strange lands. You may want to start catching up on your favorite TV shows or sports teams that you followed from afar. You want to go to those places you missed. It’s all a very exciting time.

A realization: It’s over

It doesn’t take long for that excitement to wear off. When you first started your trip, you were no doubt excited about every new thing. But after a while, all that stuff that was new and exciting became part of your life. Temples started looking the same and museums started blending together. After a while, you realized that travel was your new life, and while it was amazing, the newness tends to wear off after a while.

It’s the same when you get home. At first, everything is really exciting. But after a few days or weeks, the newness and excitement wanes. You suddenly realize, “Holy crap, the trip is over, and I’m home!”

Coming to terms with your trip being over can be an extremely difficult thing. It honestly took me the better part of two years to finally get over the fact that we weren’t on the road anymore. Acceptance can be tough, especially if your life back at home runs into some road blocks. The fact that I couldn’t find a steady job for a while certainly played into how I felt, but there were some other factors in play as well. 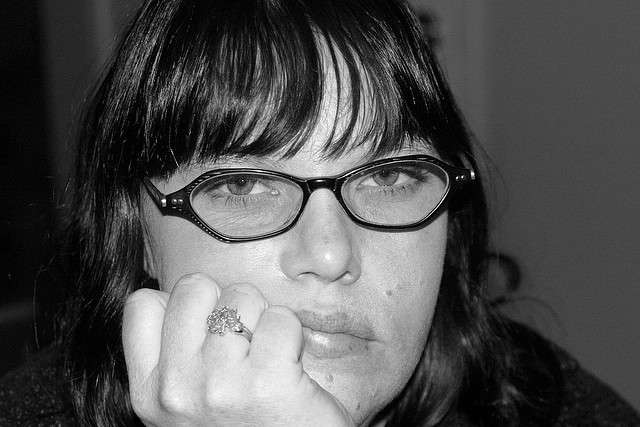 Traveling long-term is a life changing experience. For most of us, simply making the decision to do something like this can be a bit daunting. Society doesn’t deem this type of travel normal, so you are going against what’s popular in your culture.

While many of your family and friends are excited to hear about your adventures, the sad fact is that many simply don’t care. And that realization is tough to deal with. You just completed this major journey that most likely profoundly changed your life. It’s probably all you can think about, especially now that you’re home. You reflect, you look at pictures, you reminisce, and you want to talk to others about what an awesome time you had.

But then you quickly realize that most people aren’t quite as eager to hear everything about your trip as you are to tell them about it. They may ask a few questions, but as you go off describing some aspect of your trip, you notice them nodding politely and getting bored quickly. It’s a tough thing to accept, and obviously not all friends and family act like this, but it’s something you will encounter, and it’s quite disconcerting.

Not much changes back home

The night we came home from our RTW trip, we arrived back to the same house we lived in before. We had a house full of friends and family who were there to greet us, which was incredible. After the first hour of hugs and high fives and small talk, I took a step back and was just observing. I watched and listened to my friends talk to each other. I heard about certain things we missed while we were gone.

Then it hit me like a ton of bricks. Nothing had really changed back at home. Sure, they may have been a few marriages and a birth or two, but by and large everyone was living the exact same lives as they were a year prior.

But for us, the past year had been monumental. It had literally changed our lives. How we thought, how we acted, how we viewed the world, and how we viewed life as a whole – all are things that had changed within each of us, and it was honestly a bit hard to relate to those closest to me.

It was an interesting feeling. Here I was with some of my best and closest friends in the world, and I felt a disconnect with them. I had changed immensely over the past year and felt as though I was a different person, and everyone else seemed the same (and why wouldn’t they?). I can luckily say that it does get better. It has been over 4 years now since we’ve been home, and while certain relationships are definitely different than they were before the trip, I still have the same group of great friends around me.

Then there are the things that get you that you never thought would. When you go to the grocery store for the first time, even if it’s the same store you’ve been to hundreds of times, you will most likely be overwhelmed. They’re so much bigger and brighter. It’s certainly nice to be able to get everything in one place, but I remember wandering around the store for what seemed like hours, shaking my head and laughing.

The noise is another thing that caught me off guard. Even though we ended our trip in India, one of the most crowded, noisiest, and craziest places on Earth, it was somehow louder at home. I think the main reason for that was the language.

When you get used to being in a place where English is not spoken as a first language, as we did for the vast majority of our trip, you tend to start blocking out people talking. When you don’t understand a word, other’s conversations around you start to get ignored. Then when you get home and everyone speaks your language, it’s like someone put headphones over your ears with noise all around. It’s an odd feeling, and one that doesn’t last too long, but that first week can be really weird.

The pace of life 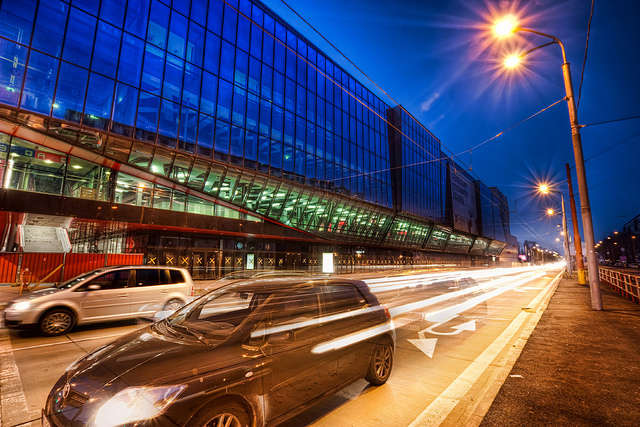 Then there’s the pace of life, which was one of the biggest hurdles to overcome. Even though many other parts of the world are louder and more crowded, the pace of life just isn’t the same. We get used to going at our own pace on the road, sometimes not getting going for the day until noon. We lived a laid back lifestyle for so long, getting thrown back into the chaos of everyday life in the US was difficult.

Everything was faster. How people drove. How people talked. How people walked. It was all just so fast, and I couldn’t keep up at times. For the first month or so we were home, I would find myself driving down the highway with cars whizzing past me. I would look around and wonder why people were driving so fast, then I would realize that I was in the slow lane driving 45 MPH.

Get out. Start exploring. Go visit that nearby museum you’ve always talked about going to but never did. Keep an eye out for local festivals and events. Keep yourself busy. Go eat at ethnic restaurants to bring back the memories. Shop at foreign grocery stores. Do the things at home that you loved doing on your trip, and before long, you’ll be back into the swing of things.

Be sure to read The Worst Part About Reverse Culture Shock for more on the challenges of coming home.

Next: The Worst Part About Reverse Culture Shock? »